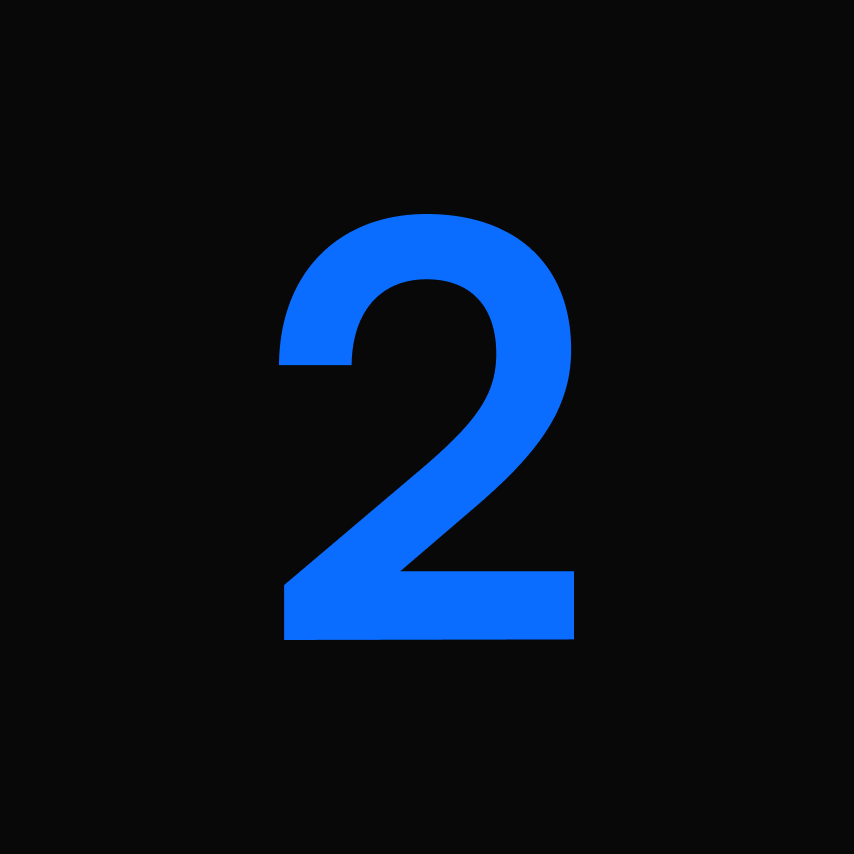 An answer to the multi-billion question on fakeseducing fraud

The most recent estimate from the OECD is that over $500 billion is lost annually to counterfeit and pirated goods. The fashion and high-end watch industries are among the hardest hit.

Yet the numbers grow. For decades, luxury goods companies have worked to reduce the onslaught of products that undermine their brands and profits. Investments in intellectual property teams, IoT implementations, and lobbying for tougher anti-counterfeiting laws have generally delivered little in the way of tangible results.

Competing luxury brands have even attempted to collaborate on technology solutions to attack the counterfeit market, but the efforts, though to be applauded, have struggled to find traction and scale.

The rise in demand for luxury goods in high-growth developing markets contributes to even more demand for products in these sectors, further incentive to those producing and selling fake products.

The world has been waiting for an answer to these problems whilst doing what it could to mitigate the costs. A solution is now at hand.

It’s a blockchain implementation done right. The world has come to understand that not all blockchain solutions are created equal. We recognised that early on and have spent years identifying and building a globally scalable solution for problems such as counterfeiting and theft. It needed to work for the luxury goods space, but it can be equally applied to any products we want to assign value.

Within this, it’s also important to recognise that we need a system that identifies and secures the value of an item, not just for the provenance it holds but for its future value. Verifiable evidence of the factory that built it, the artist who painted it, or even the model who wore it brings such value. If you can trace its roots and believe in the value of its past, you can also believe in its future.

The process of securing value (and therefore undermining the value of a fake) is to start with a digital twin. It’s an essential step that provides certainty — a digital representation of a product secured on the blockchain for life — the only immutable record of that product’s history.

This approach creates the ultimate certificate of authenticity. Product lineage and ownership can then be confidently traced from “cradle to grave”.

Importantly, products without digital twins can instantly be held to question as stolen, or counterfeit. The result is they may be valued less or not at all.

We believe it is important to create this unbreakable link between the original product and its digital twin. Done right, this creates a “record for life” secured on a public blockchain and updated with details such as modifications, repairs and ownership changes over time.

It goes a step further and ties evidence of ownership and provenance to consumer applications so digital twins can become intrinsic to the ownership experience.

“Imagine somebody stealing your gold and it turning into lead, and when you recover it, it turns back into gold again”

Thanks for joining our newsletter
Oops! Something went wrong while submitting the form. 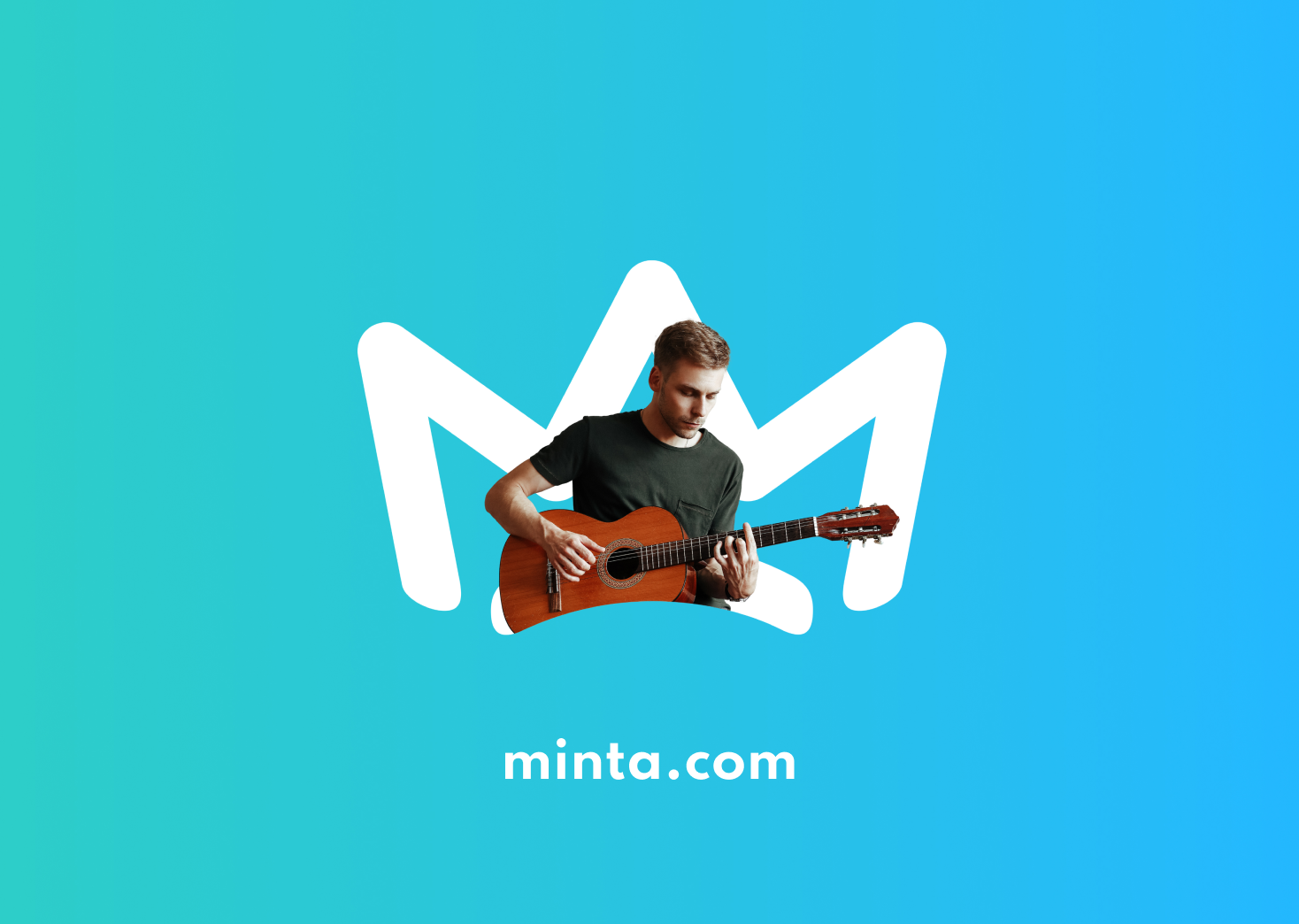 Minta is a new generation of social commerce platform where users control their digital assets, manage their ownership and are able to trade in a totally new peer-to-peer manner. 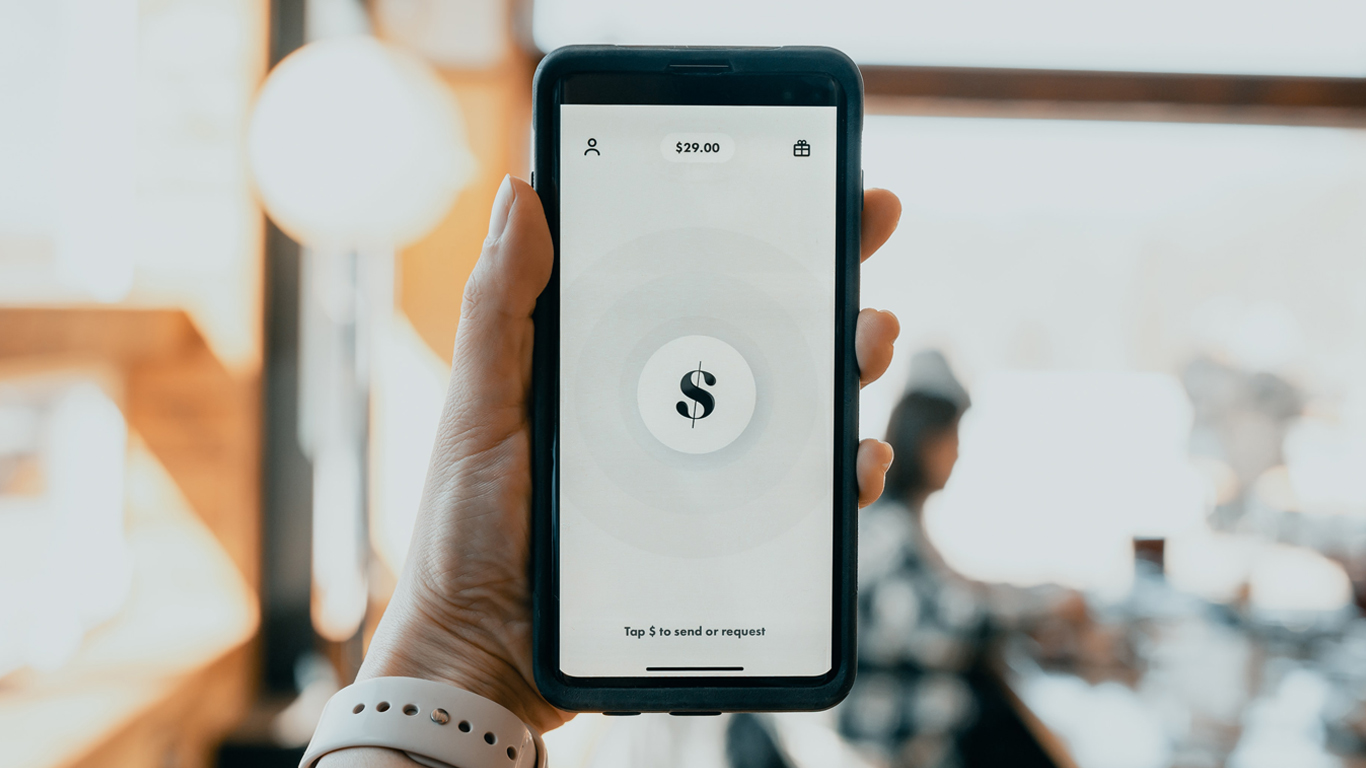 Having one single source of truth in a distributed database helps banks to keep records efficiently, at the same time they can use the protocol to move data and value globally at a fraction of today's cost. 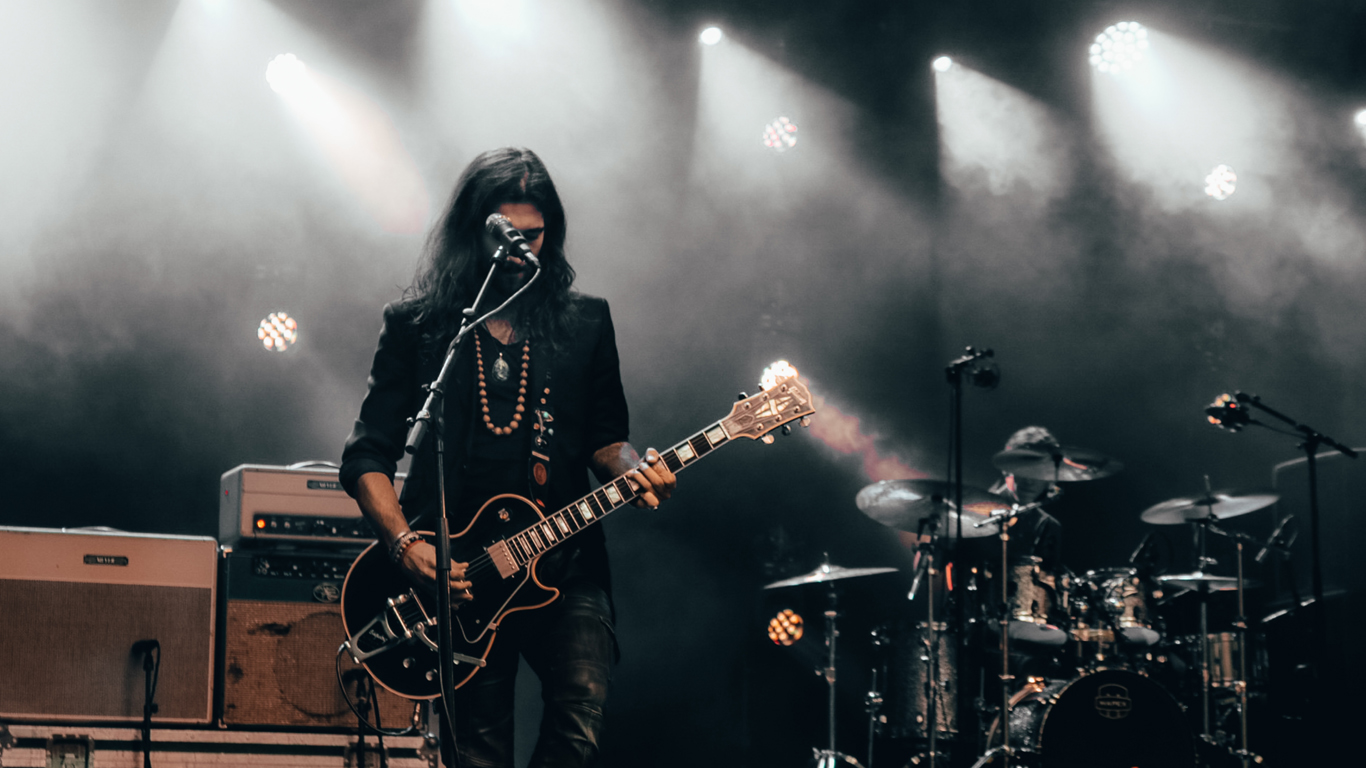 When artists are able to interact and trade peer-to-peer with their followers everything changes.